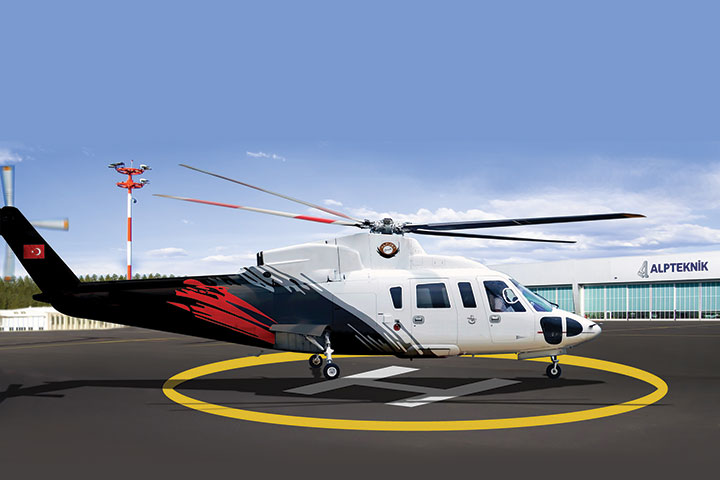 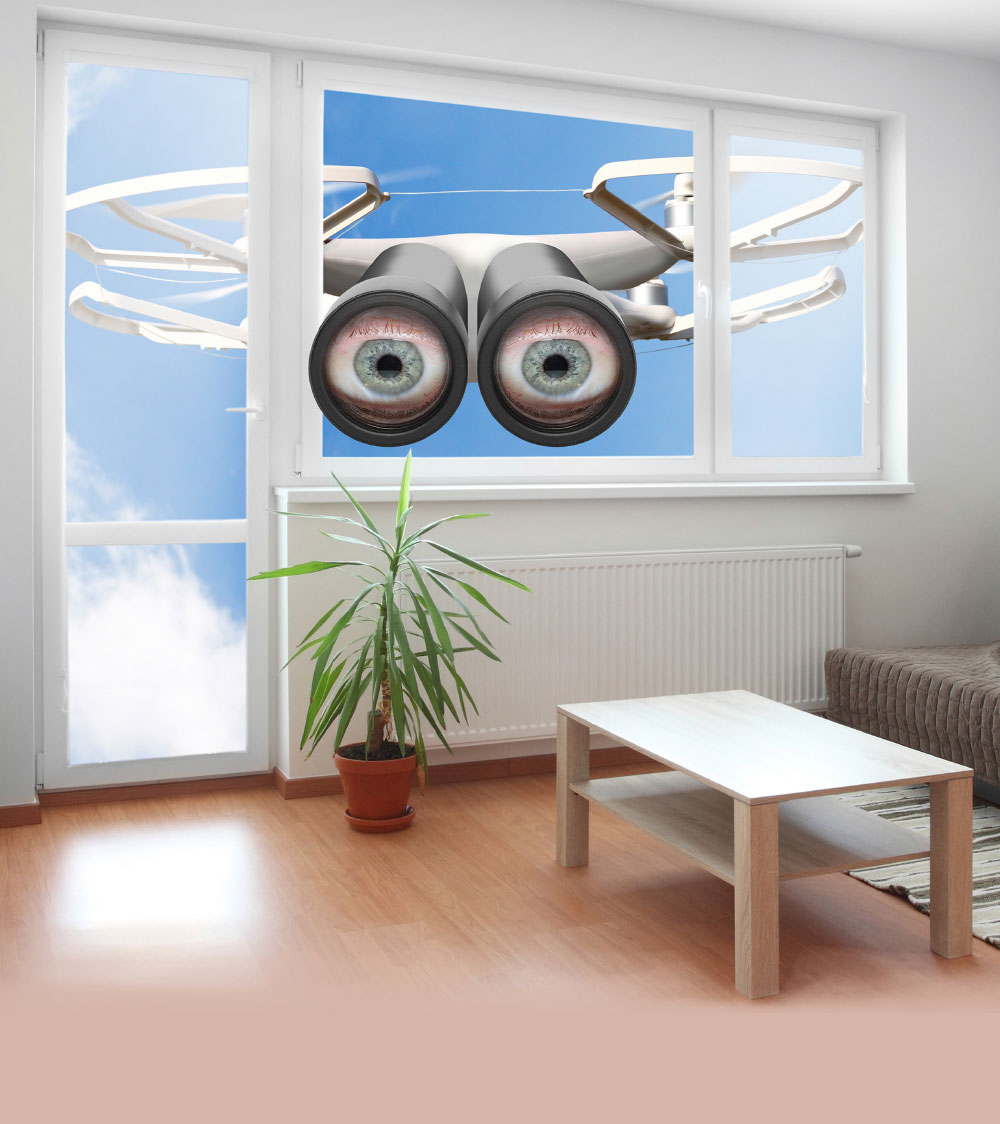 From the Jetsons to Omniscient: Unmanned Air Vehicles and Digitalization 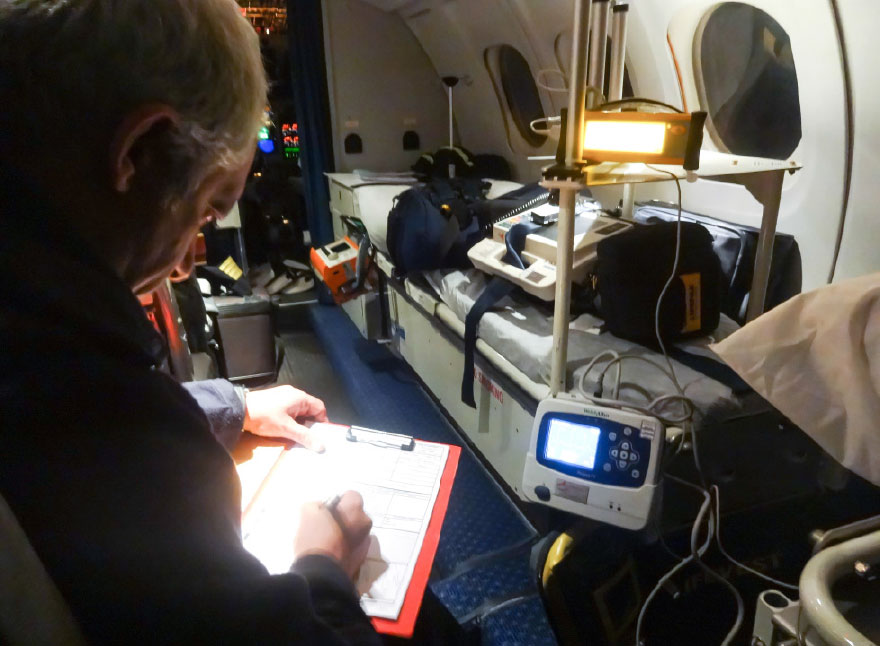 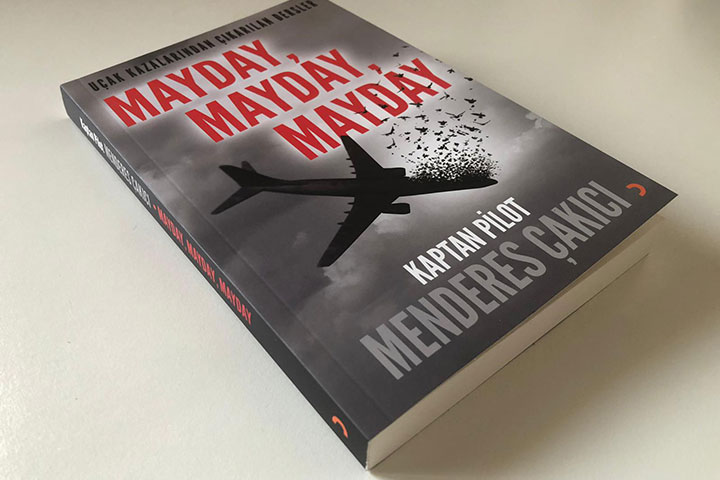 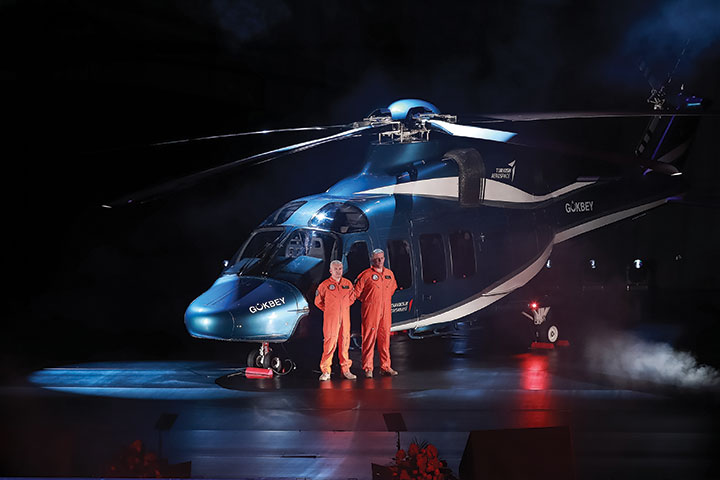 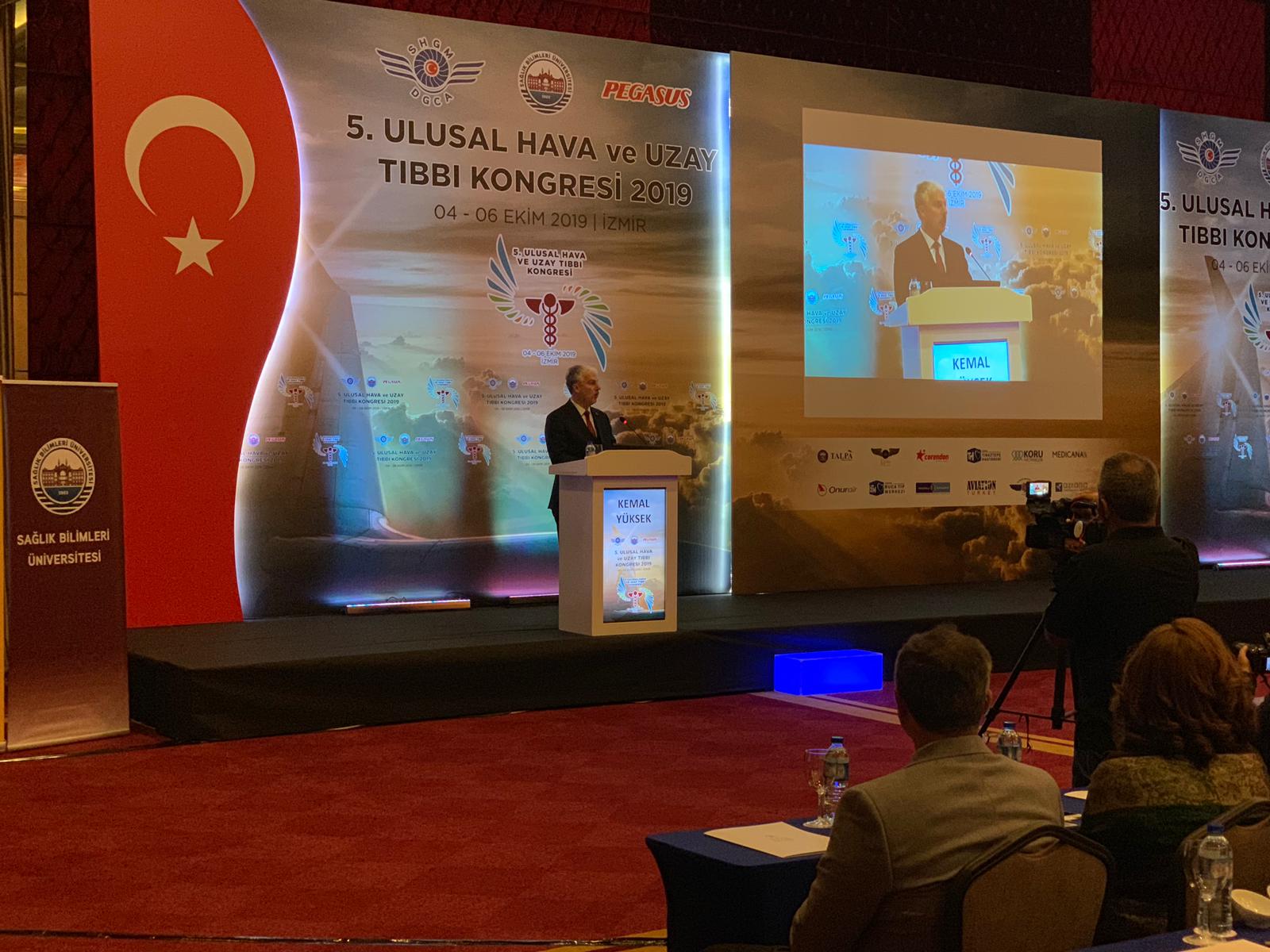 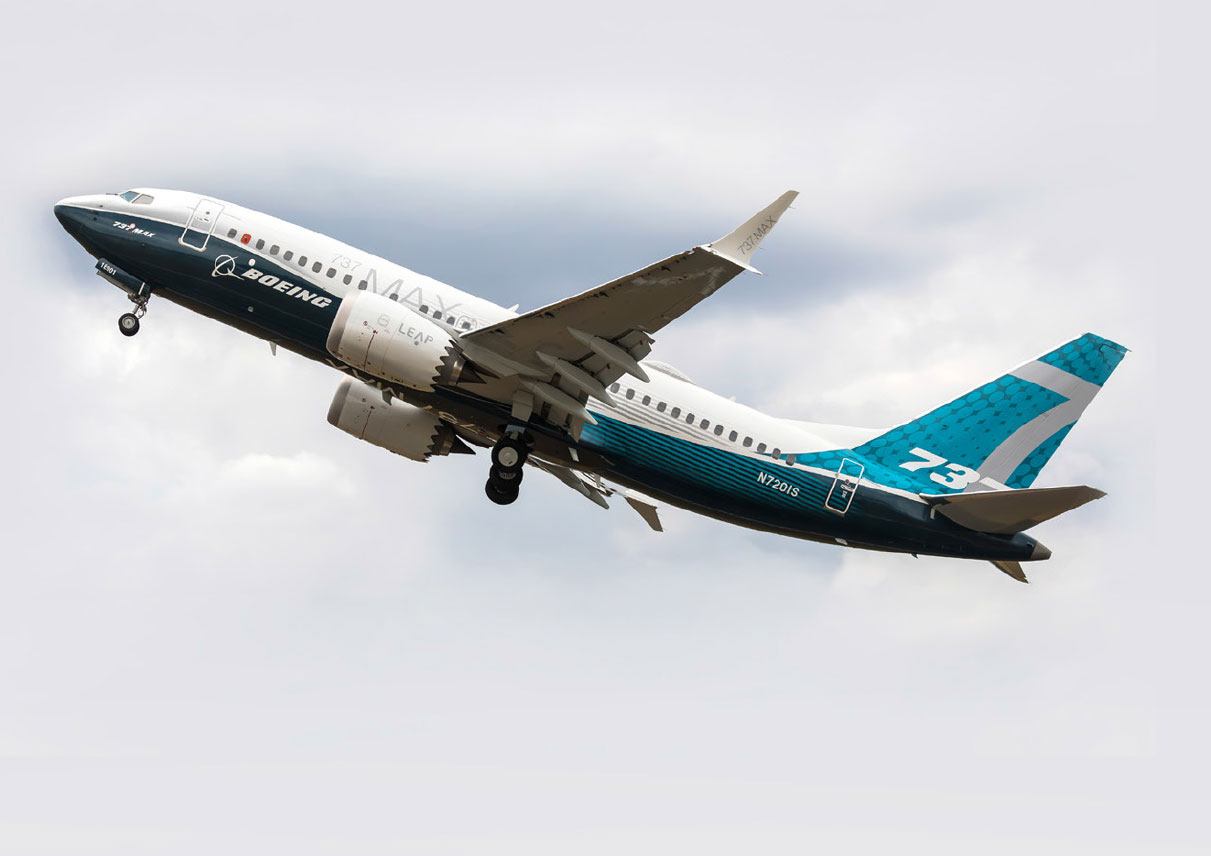 Established in 2013 as a subsidiary of Alp Aviation located in Eskisehir, Alpteknik Aviation offers after-sales services in the aviation sector in Ankara. Alpteknik has been appointed by Sikorsky Aircraft Corporation, a Lockheed Martin company, as the sole distributor for Sikorsky fixed and rotary wing aircraft spare parts, accessories and repairs in Turkey.

Alpteknik is also the Sales Representative for the S-76, S-92, S-61 and M28 commercial aircraft in Turkey and Central Asian Countries.

Alpteknik Aviation provides service as a spare parts supplier to the commercial operators of new and pre-owned Sikorsky platforms in Turkey and Central Asia. It is effectively serving its customers through its head office in Ankara and its branches in Istanbul, Eskisehir and the Izmir Free Trade Zone.

Continuing its activities in Istanbul, the Alpteknik Aviation (ALPJET) Istanbul Branch has Commercial Air Operator, Continuous Airworthiness, SHY-145 Authorized Maintenance Center and SHT-33A business certificates, which are granted by the Ministry of Transportation and Infrastructure. In addition to these authorizations, Alpteknik Aviation is the sole maintenance organization in Turkey authorized by the manufacturer, Robinson Helicopter Company, for the maintenance of the R-44 which is the top selling helicopter in the World.

ALPJET is still carrying on its operations with the Airbus EC-130 B4 helicopter and also the authorized maintenance organization of Sikorsky S76 helicopters under the SHY-145 Certificate.

"The Biggest Challenge in Aviation History Awaits Us!"

"The Future of Learning in Aviation: Are the IATA’s Predictions for 2035 Already Visible?"

"Risk and Recovery in the Aviation Industry"

"The Effects of Bio-Inspiration on Structural Design" 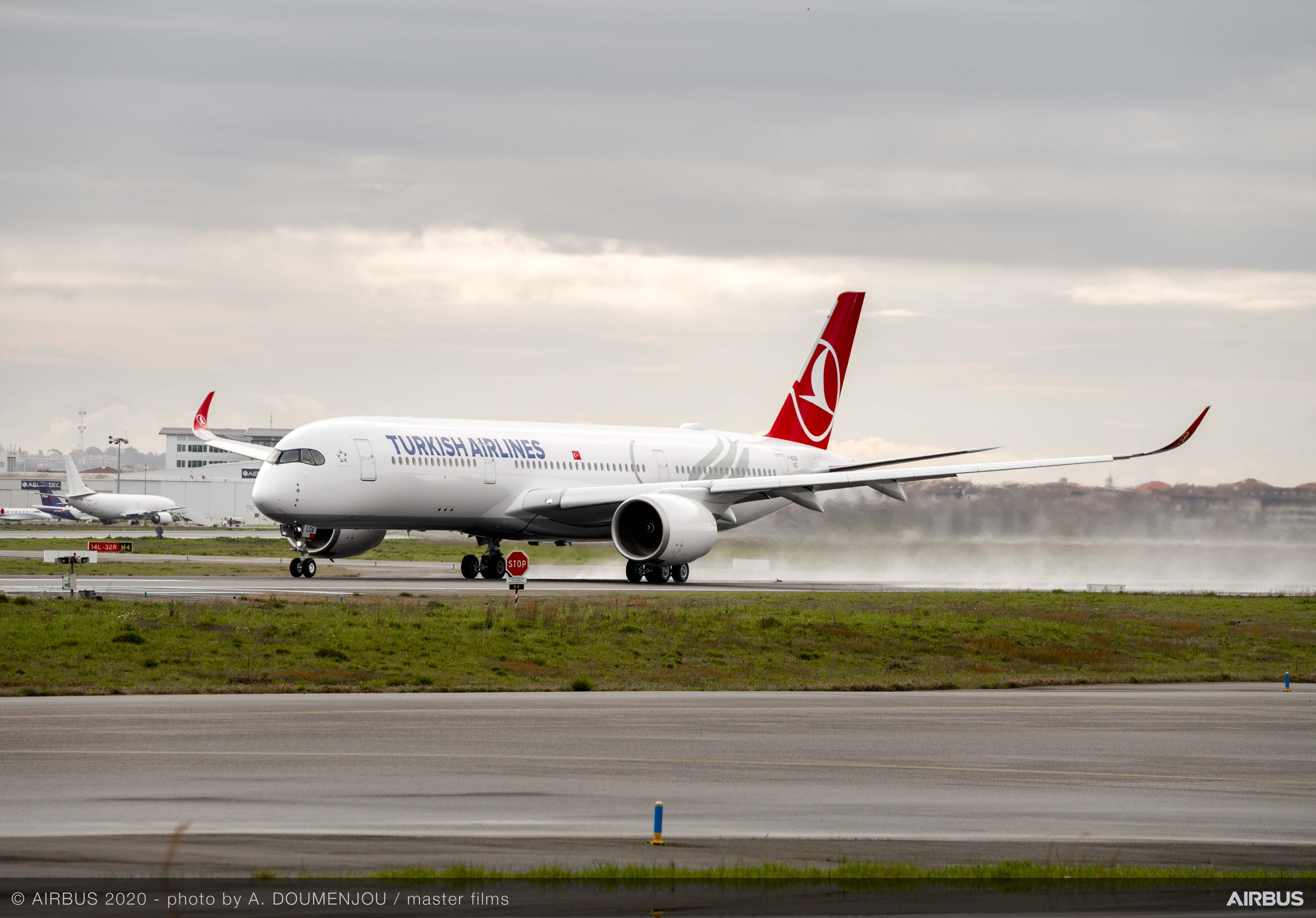 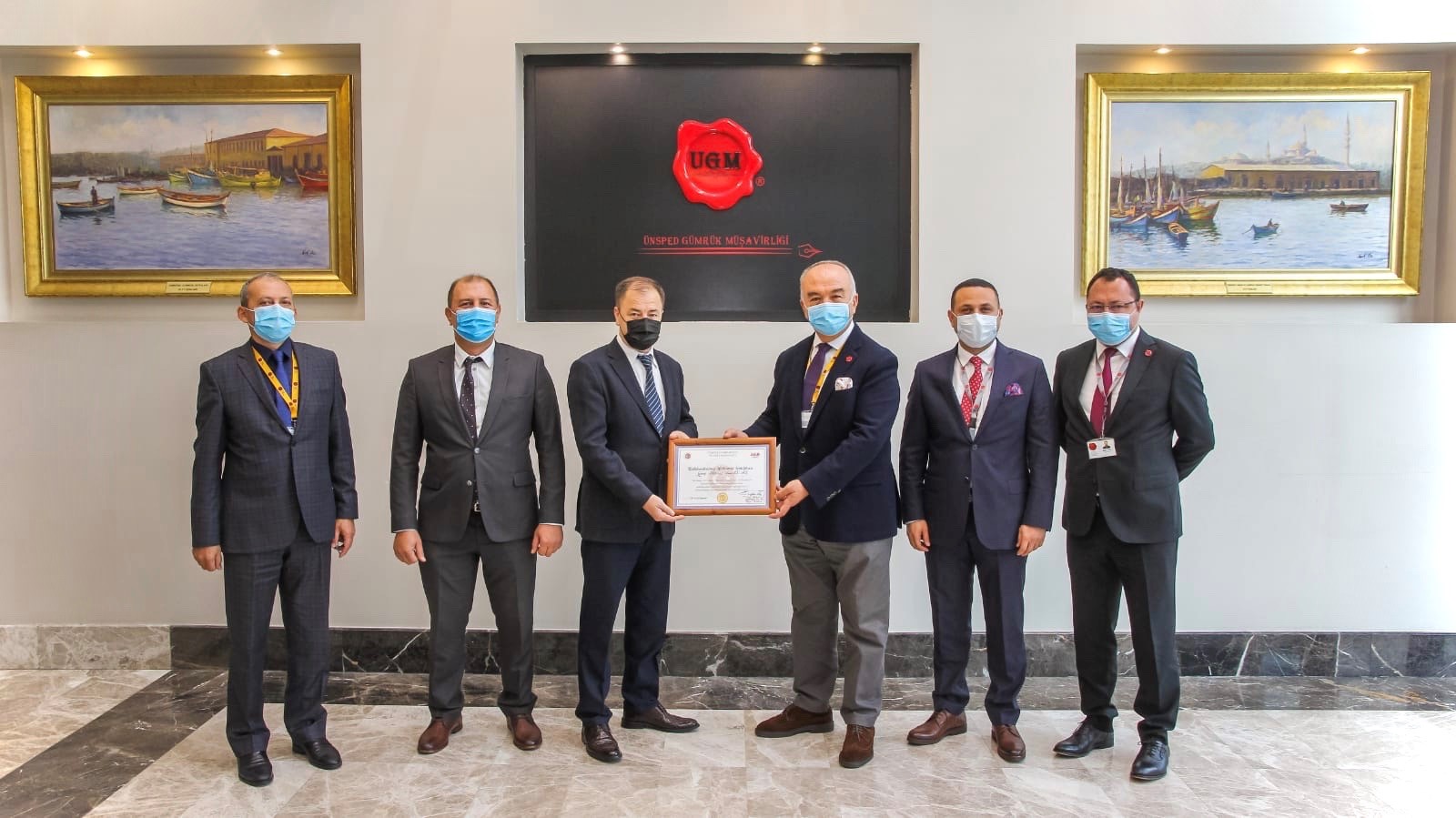 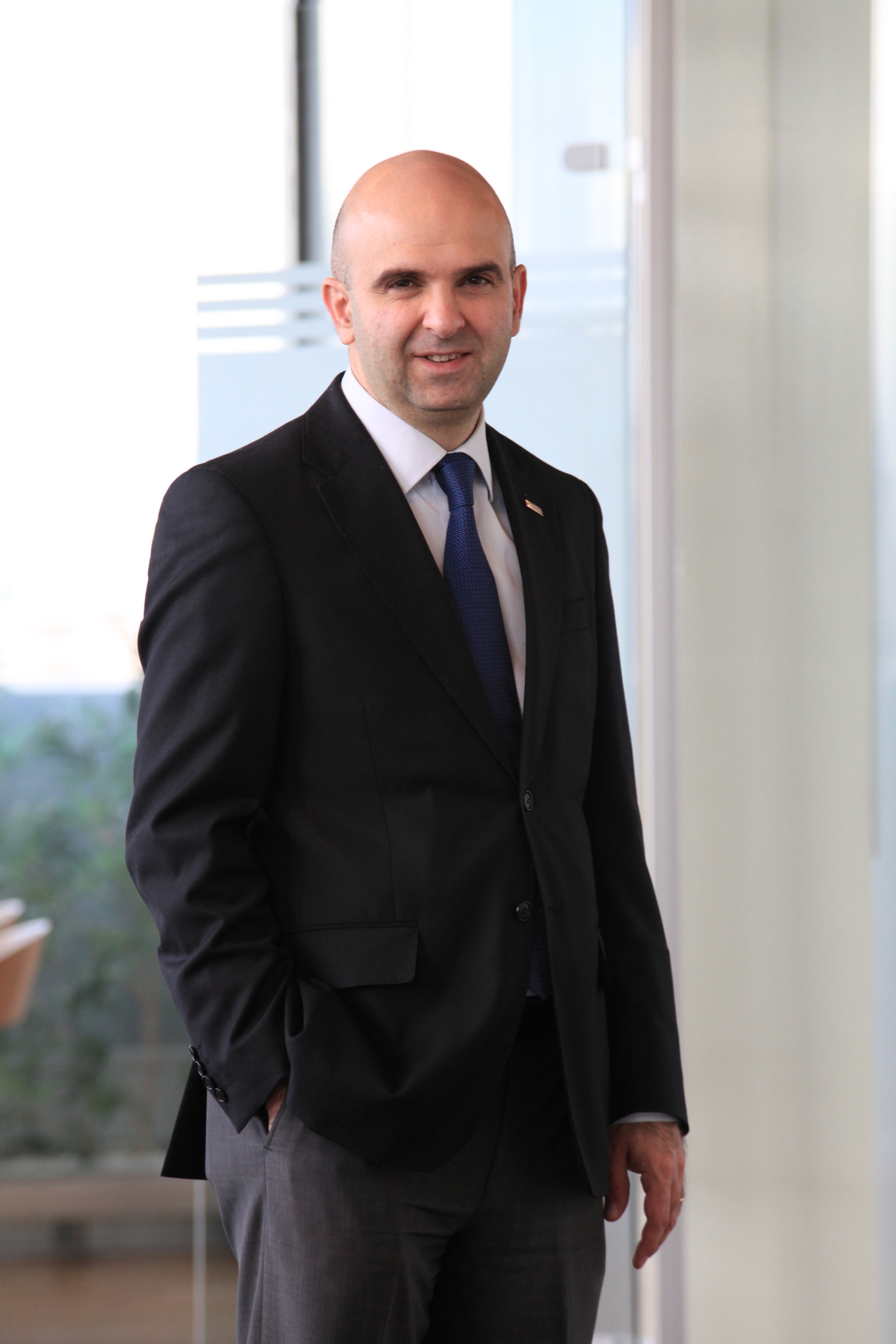 S. Mete Erna appointed as the General Manager of Havaş 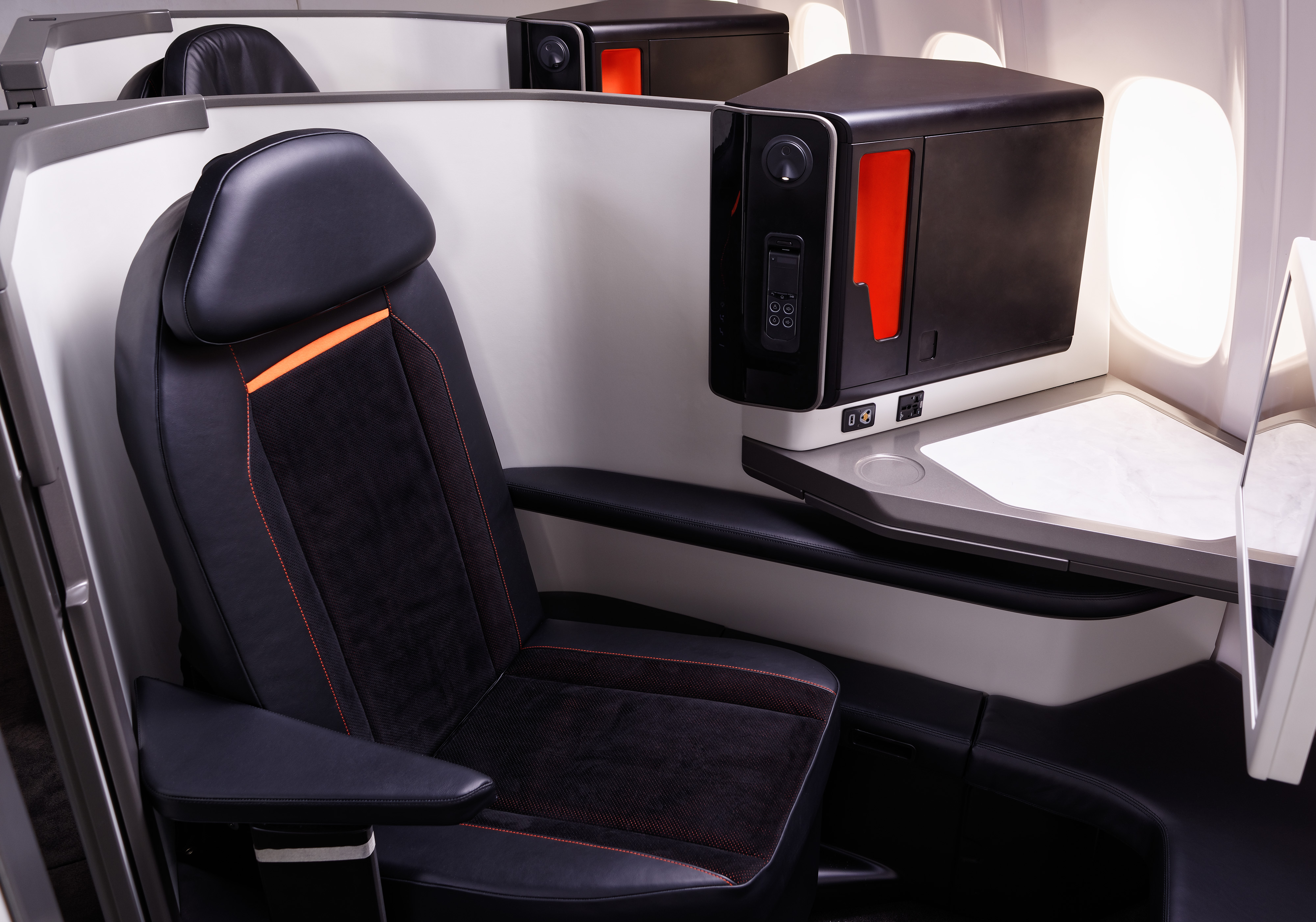