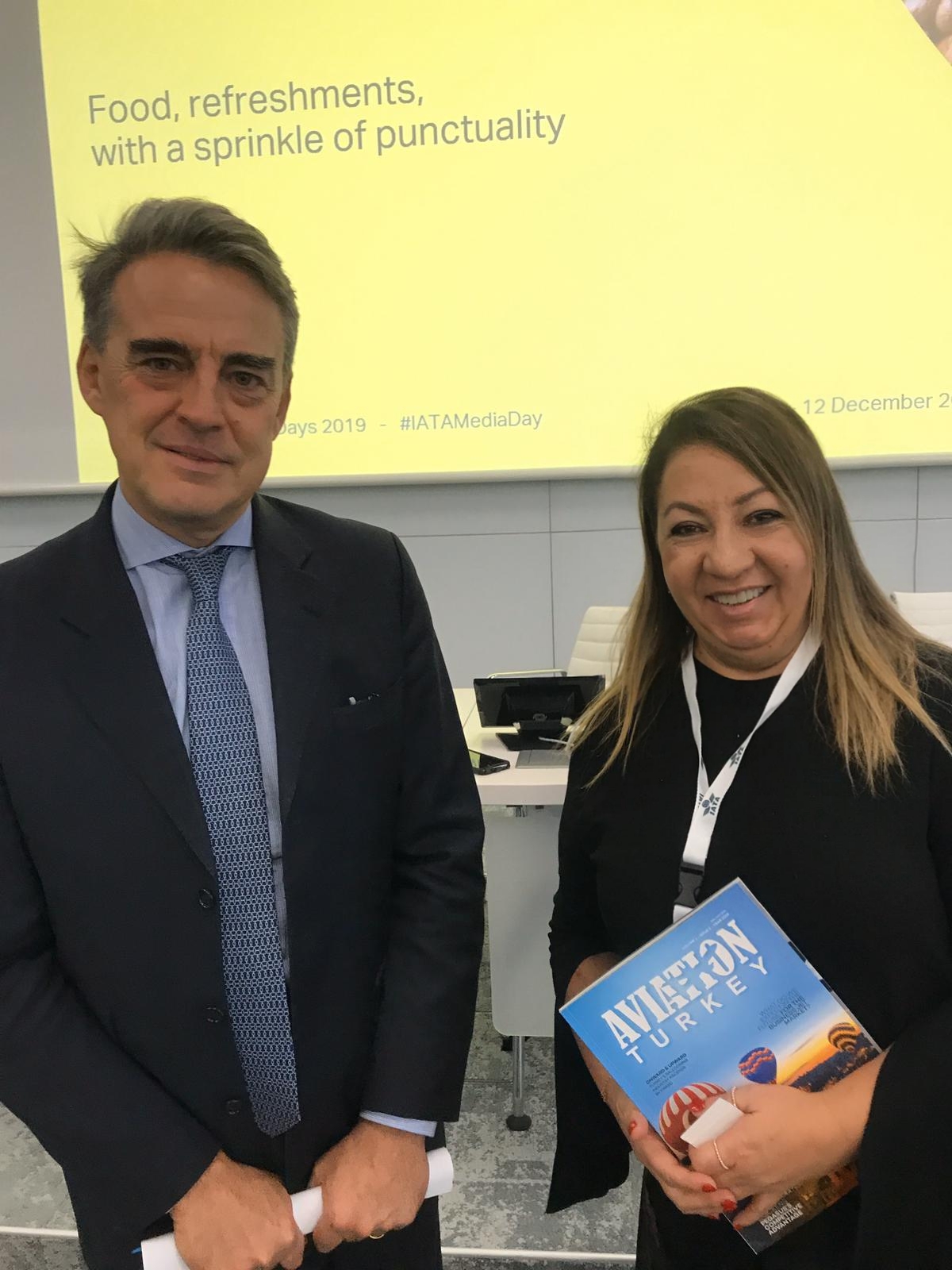 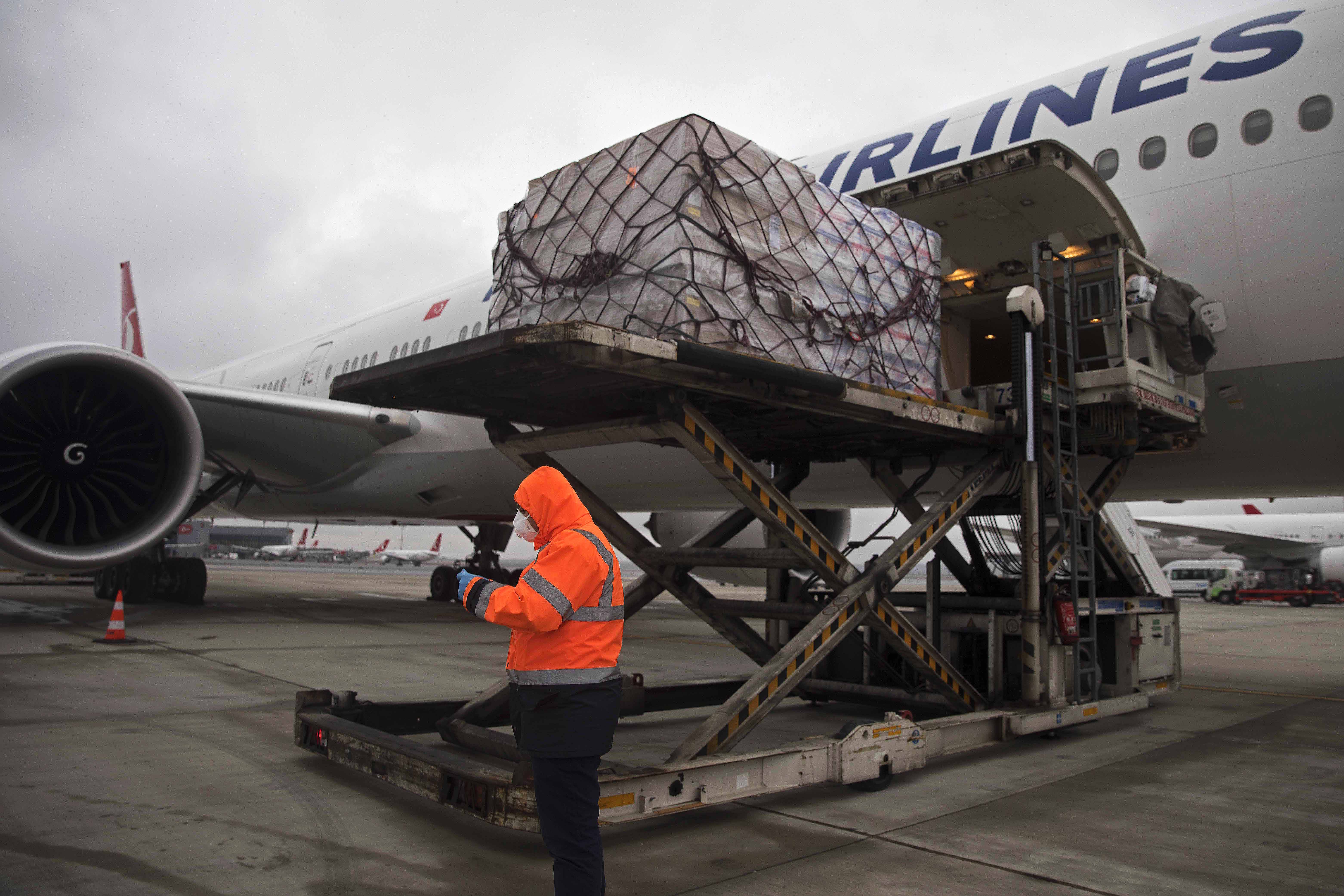 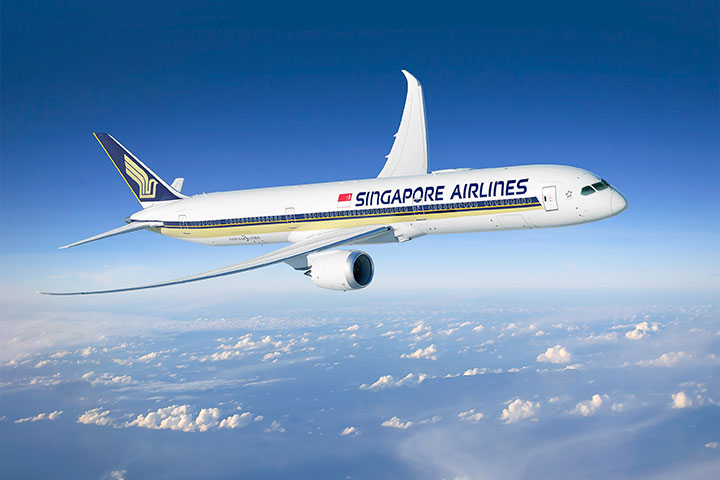 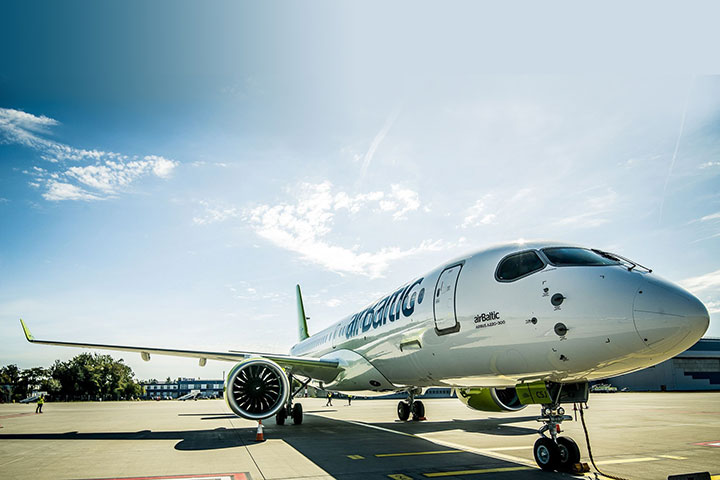 The Future of Aviation What Awaits us? 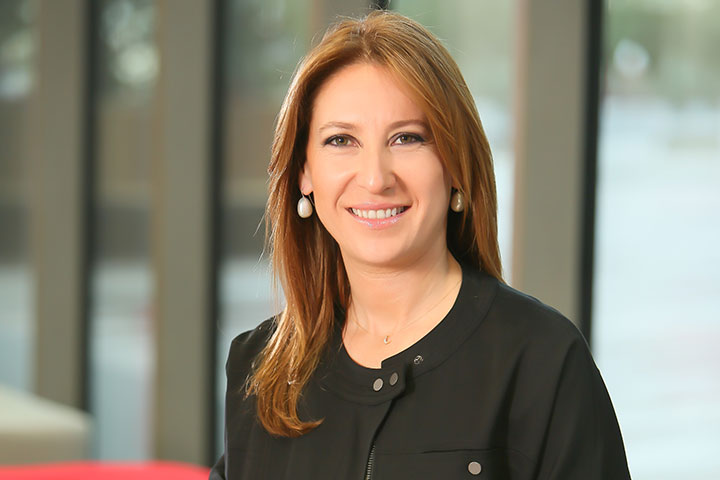 In addition to the opportunity to hear from Alexandre de Juniac, IATA’s Director General and CEO, this year’s event features an extended format that includes a special focus on Environment—one of the top issues facing the industry.

The agenda also includes briefings on next year’s economic and traffic outlook, aviation safety and security trends, disabled passengers, infrastructure and airline industry retailing, among other subjects. In addition, There will be a deep dive into air cargo, which has a unique set of challenges in the face of trade tensions and tariff wars.

During the press meeting, Alexandre de Juniac , Director General and CEO of IATA :”This year, over four-and-a-half billion passengers and 61 million tonnes of freight will travel across a network of more than 22,000 unique city pairs connected by air.” He also stated that as the world focuses on cutting carbon to avoid a climate calamity, they committed to improve fuel efficiency by an average of 1.5% annually between 2009 and 2020 and they are achieving 2.3% . He underlined that IATA supports $2.7 trillion of economic activity, equivalent to 3.6 of global GDP." said.

Following the Mr. Juniac speech, Brian Pearce addressed the media members, Brian Pearce Chief Economist delivered a speech and mentioned that the strongest growth has been in the domestic China market with 8,5% and other emerging markets such as Eastern Europe and within Asia have grown 7-8% so far 2019. He also stated that Surge in aircraft deliveries will challenge capacity and even if demand growth picks up in 2020, there is a threat that supply could rise even faster, given 2100+aircraft that are scheduled to be delivered once, as expected, the B737 Max returns to service.

Gilberto Lopez Meyer, Senior Vice President, Safety & Flight Operations, IATA mentioned from January to June 15, there were a total of 20 accidents worldwide, of which 3 resulted in jet hull losses and1 turboprop hull loss. There were a a total of 3 fatal accidents which accounte for 201 fatalities. The first half of 2019 has seen the overall accident rate decrease over 2018. Most regions experienced a decline while  both Sub-Saharan Africa and North America saw increases.

He also stated that IATA held 2 737 MAX summits to facilitate dissussions among return to service and related issues. The key takeways from the summits are “Public and employee confidence in the B737 MAX is critical” and mutual recognition of aircraft critical not only for 737 MAX but for all future aircraft.

Following his speech  Nick Careen, Senior Vice President , Airport, Passenger, Cargo and Security took the floor and mentioned the biggest security threat is Lithium Batteries. He mentioned that IATA focused on that area by  3 initiatives; New incident reporting system, industry awareness campaign on the dangers of shipping undeclared and misdeclared lithium batteries and faciliation of a joined-up industry approach. It is stated that much of the focus of the campaign is on the air cargo sector as lithium ion batteries cannot be carried as cargo on passenger flights and it is better to pack lithium powered devices and accessories into passenger carry-on bag.

He stated that cybersecurity is top of mind in aviation and  Airlines and government need to continue work together to understand threats and vulnerabilities. IATA aims at building capacity, improving efficiency and driving optimization in security systems.

In pursuit of these official statement , IATA forecast that the global airline industry in 2020, shared with aviation media journalist on the first day of the event.

AFTER CHALLENGING YEAR, IMPROVEMENT EXPECTED IN AVIATION FOR 2020!

IATA forecast that the global airline industry will produce a net profit of $29.3 billion in 2020, improved over a net profit of $25,9 billion expected in 2019. Overall industry revenues are forecast to reach $872 billion and passenger numbers are expected to reach 4.72 billion with an average net profit $6.20 per departing passenger. Freight tonnes carried are expected to recover to 62.4 million, a 2.0% increase over 61.2 million tonnes carried in 2019 which was the lowest figure in three years.

European carriers are forecast to report a $7,9 billion net profit in 2020 as airlines in the region benefit from the opposite pattern of the developments expected in North America. Economic growth is forecast to pick up and, as a result of substantial cuts in expansion plans, capacity growth is expected to be moderate, helping to improve the supply-demand balance. The net profit per passenger is expected to $6.40. This relatively good aggregate performance for the region hides a long list of airlines just breaking even or making losses, which is why there were a series of European airline failures in 2019.

The 2020 average return airfare is expected to be $293 where air freight rates are expected to be 1,66/kg. The number of unique city pairs served by airlines is forecast to grow to 23,162 in 2020. The value of trade carried will reach $7.1 trillion dollars, up 5.1% over 2019. Airlines are expected to contribute $136 billion to government coffers in tax revenues. 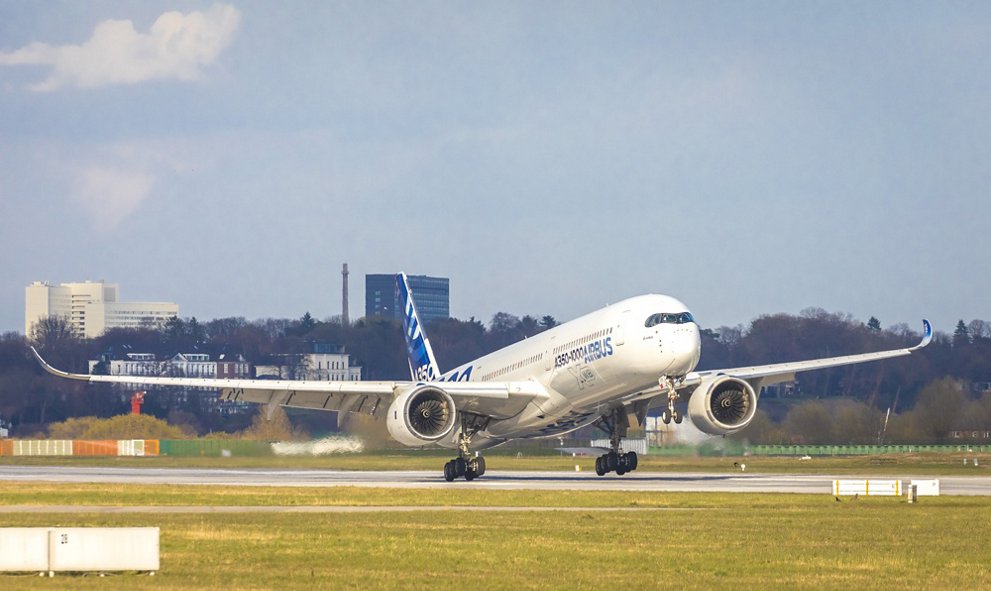 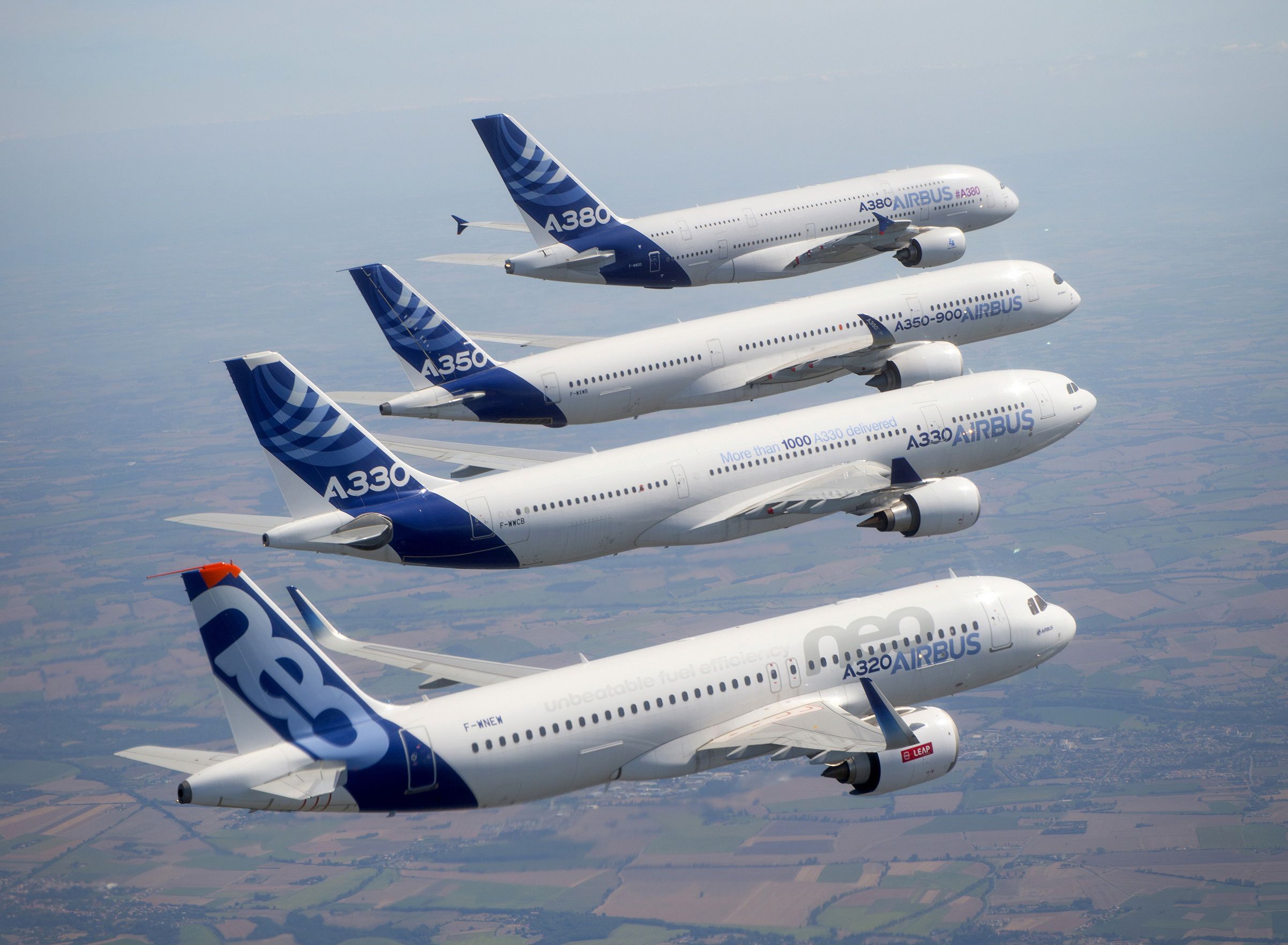